Questions About the Levels

How did these happiness levels come about?

People have observed that there are different kinds of happiness for thousands of years. Plato and Aristotle wrote about different types of happiness 2,500 years ago. So did other historical great thinkers like Soren Kierkegaard, Karl Jaspers, Saint Augustine, Martin Buber, Viktor Frankl, Abraham Maslow, Thomas Aquinas and Lawrence Kohlberg. Some philosophers call them levels of happiness, others call them four ways to define purpose in life, or four powers of a human being. Some psychologists have called them fulcrums of identity, dimensions of self-actualization, or markers of growth. Some theologians call them phases in the journey of the soul, or levels of spiritual life. Sociologists, anthropologists, historians, and writers have likewise classified them under still different names. You can see these four levels of happiness in the scriptures of Christianity, Judaism, Islam, Hinduism, and Buddhism. Throughout the last 3,500 years you can see them again and again in the cultures of North and South, East and West. For your class, we have summarized thousands of years of observation, study, and reflection from hundreds of great minds, into four basic categories, and called them “Levels of Happiness” because fulfilling each level leads to a kind of happiness

How do you know these levels are correct?

For many people, these levels of happiness make sense. They are based on the observations of hundreds of great minds over thousands of years, and are reflected in every form of art, music, drama, and literature. They are also seen in the teachings of the world’s greatest religions. But ultimately, nobody can prove to you that these levels are correct. We can only present you with a model. To verify that they are correct, you will have to test them yourself. If you find that physical pleasure and ego-gratification do not really leave you feeling ultimately fulfilled, we encourage you to try Levels 3 and 4 and see if you might find greater meaning and purpose though those higher ideals.

What if I don't agree with these levels?

First, it shows that you at least gave it some thought and reflection, and that is more than a lot of people do. Second, you certainly do not have to agree with these levels. We offer them as a model for how we think you can attain the most happiness in your life. If you do not agree, you should follow what your heart tells you. But if you reach the age of, say, 35 years old, and you have been seeking happiness only through physical pleasure and ego-gratification, and you find that you are profoundly unhappy, we hope that you will remember this course and give the higher levels a chance.

Take a look at your underlying motives. What is motivating your most important actions, decisions, behaviors, and attitudes? If it is to try to make a positive difference to others, you are probably at Level 3. If it is to have as much fun and pleasure as possible, you are probably at Level 1. If it is to be better than everyone else, it is probably Level 2. And if it is to live by standards of ultimate Truth, Justice, Love, Beauty, and Unity, or to grow closer and closer to God, it is probably Level 4. What is most important to you, deep down inside? That should give you a hint as to what Level you are operating out of right now.

Why does it stop at four? Are there more levels?

What is the most important Level?

All of the levels are important and good. It is your job to decide which Level you want to make most important in your life. Everyone will choose one of the Levels as their most important. They may even do this without thinking. We think that Level 4 is the most important, because accepting God’s unconditional love and sharing it with others is the greatest and most healthy thing we can do with our lives. If we don’t make Level 4 the most important, we will fall into one of the lower crises. If we keep God’s love at the center of our lives, the other levels of happiness are more enjoyable, because we won’t abuse them, and we won’t hurt ourselves or others. But again, it’s up to you to decide how you will choose to live your life.

Can you have all of the levels at once?

Can the lines defining each level of happiness be blurred - could some things fit in two categories at once?

Well, the levels themselves are distinct, but as the example in the question above shows, you can have one experience that fits all four levels at the same time, or maybe fits two of them, or three.

Can an event/thing be in between two levels?

Can you go backwards, skip some steps, or both?

Yep. People do this all the time. Life is a journey, and it’s not always in one direction.

How are all levels equal?

Each level brings a kind of fulfillment. They are all important, and they are all good.

How can we get everyone to use the happiness levels more effectively?

Live by them and practice them yourself. Teach them to others. Share your booklets with other people. You can go to the website www.principlesandchoices.com to learn more. Stay connected on our Facebook page, “like us,” and share it with others. Pass it on!

Which level of happiness do you think most people have?

We find that most people really want to find happiness in Levels 3 and 4, but our culture is so saturated with Level 1 and 2 messages, that people tend to operate out of those lower levels more frequently. 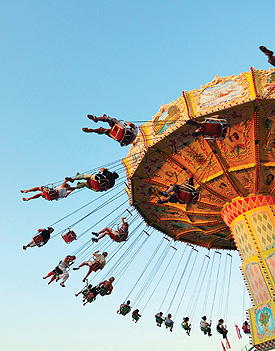 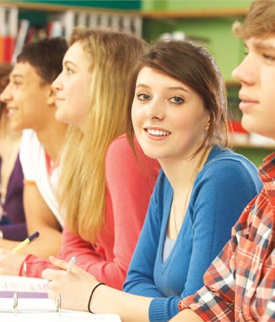 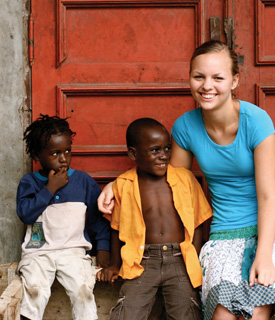 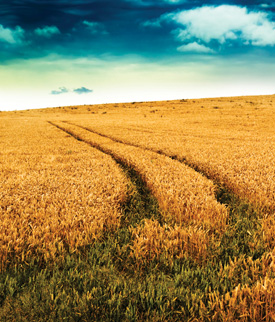 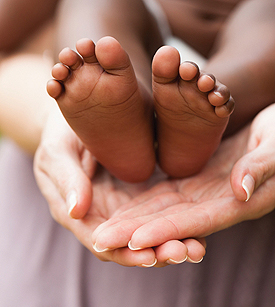 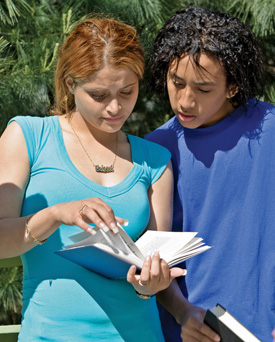 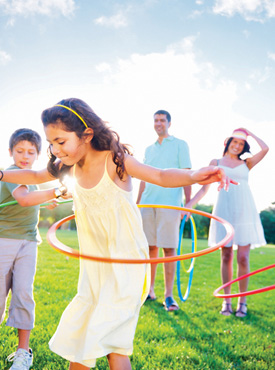 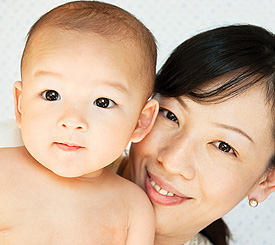